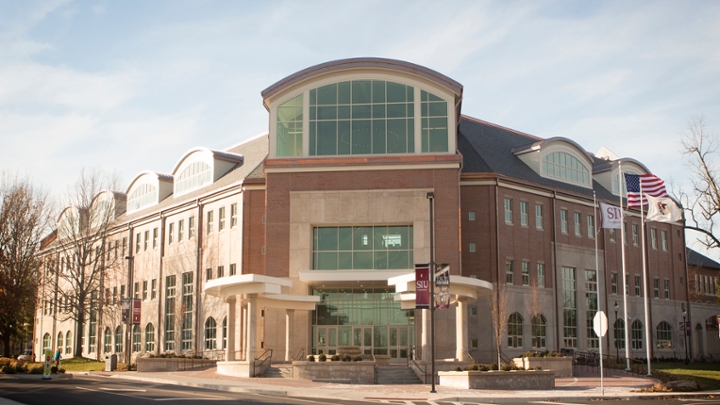 The buildings on West Campus, originally known as "Thompson Point", were completed in two phases. The first phase was finished in 1957 and the second in 1962. Thompson Point buildings were named after many distinguished scholars, advocates and philanthropists.

Neely was originally part of "University Park", which also included the "Triads" and Trueblood Hall. University Park was completed in 1965 with Neely Hall designated for women and the Triads for men. The Triads were demolished in 2012. Neely and Trueblood are located on East Campus.

These towers were completed in 1968. The towers and the commons building (Grinnell Hall) for this area were originally named Brush Towers. This designation is no longer used. The towers, Grinnell, Trueblood and University Hall are located on East Campus.

Building I in Wall & Grand Apartments opened in December 2006. Buildings II and III opened in 2007.